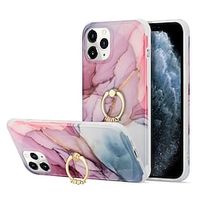 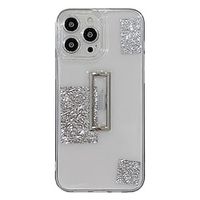 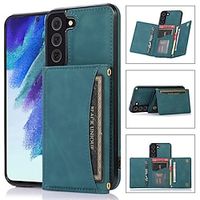 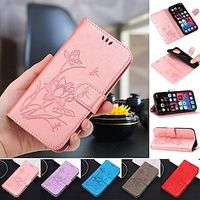 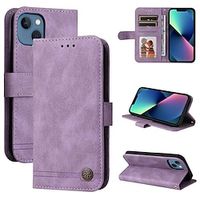 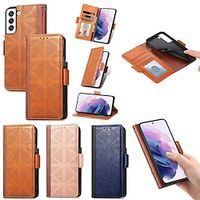 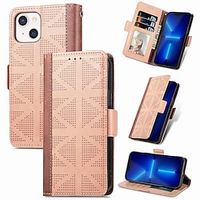 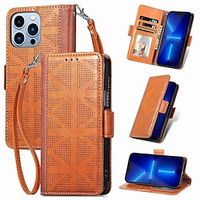 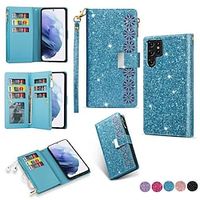 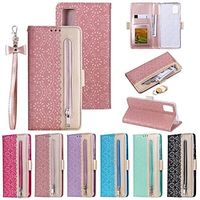 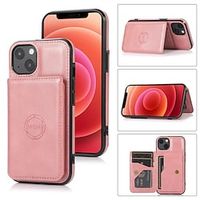 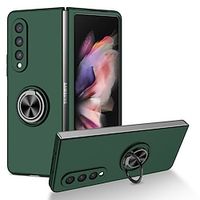 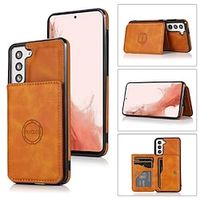 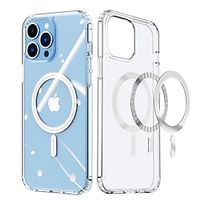 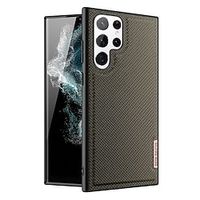 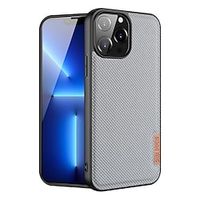 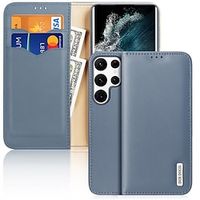 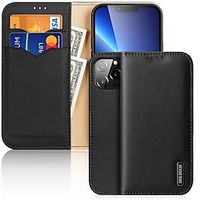 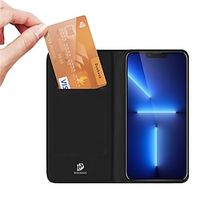 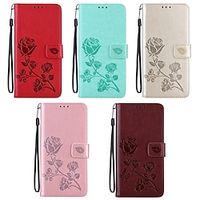 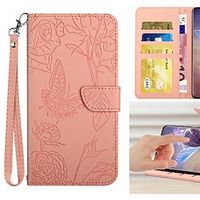 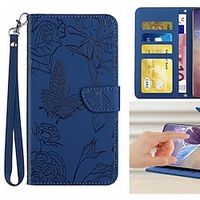 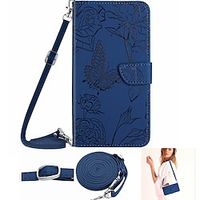 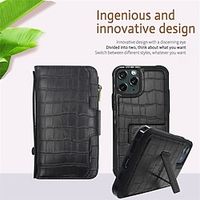 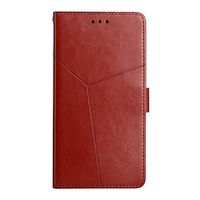 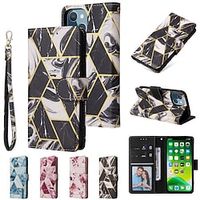 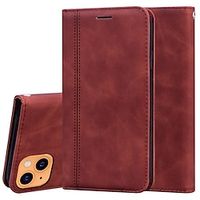 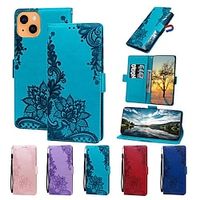 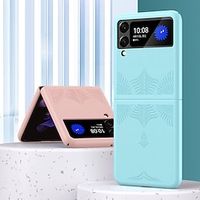 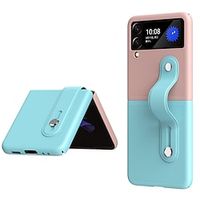 Every person on the face of the earth in this era depends on technology to stay connected and organise their lives. But have you ever wondered what binds every single thing in technology? Well, yes it’s the several multimedia devices that you use. From devices as simple as batteries to more complex gadgets like printers and printer parts, each one has a specific purpose. Let’s explore the various multimedia devices and their applications in this guide.

Before we explore the various devices, let’s crackdown on the basics first. Well, multimedia is anything and everything that you see and listen to in the form of text, picture, audio, or video. They’re usually recorded, played, displayed by computerised or electronic devices. To be more precise, multi-media is again made of multi and media compounds. ‘Media’ or the ‘medium’ is the device in which you store information such as CDs, dockings, or DVDs. And as mentioned earlier, you can find several devices out there on the market. Let’s take a look at the few devices and their applications in various sectors in the next section.

When properly constructed multimedia devices can be useful in several sectors. Some of the many sectors where you can use various interactive media devices include business, school, home, public spaces, and virtual reality. But how do you use them? Well, for example, several schools in this modern era have adopted multimedia teaching methods. It has undoubtedly taken both studying and teaching to a new level. Similarly, we use these devices from gardening to cooking, home design, remodelling and repairing at home. Below we’ve compiled a few such multimedia devices and their various uses.

The interactive multimedia devices and applications

Interactive media responds to an input signal. Unlike this, traditional media such as broadcast television involves an audience watching with no way to participate or navigate. Interactive media began to replace this model of media with the commercialisation of the internet – the best multimedia streaming devices in the 1990s. Some of the common and prevalent types of interactive media include application software, apps, games, virtual reality, pervasive games, and interactive videos. Apart from that, you can also include publications, social media, art, advertising, cinema, and theme parks in this.

The various components of multimedia devices

Regardless of what interactive media devices you choose, there are specific standard components. This includes five significant types – text, graphics, audio, video, and animation. Let’s begin with the text. All multimedia productions contain some text. Besides, the graphics make them more enticing. Further, interactive media devices need the use of speech, sound effects, and music. Apart from that, a video element in interactive media gives a lot of information in a small duration of time. A digital video is handy in showing the depiction of real-life objects.

The use of multimedia in business

There are several instances where a business requires various forms of multimedia devices. Some of the common applications include product demos, presentation, marketing, advertising, training, catalogues, networked communication and voicemail. Each application requires a different interactive media device. For example, creating a presentation requires application software such as PowerPoint. You might also need hardware such as a laptop or a computer. Many a time, you might also need projectors to take things to another level.

The interactive audio-video equipment is one of the keys when you want to record, play and display your information to a broader audience. Fortunately, there are several devices to help you do that. Once such, and most prevalent equipment is a digital camera. It captures videos and still pictures alike. Similarly, you could get a computer that helps you easily edit images, audio, and video in various formats. But, remember, you need the right app to do this. Apart from that, you might also need multimedia devices like memory cards, a sound recorder, headphones, an external drive, a tripod for shooting, and a lavaliere.

Tips on how to buy the best Multimedia Devices online

Choosing a perfect interactive media device is easier said than done. This is simply because their sheer number of options can drive you bogus. There are so many types, so many brands and so many places from where you can buy multimedia devices online in UAE. Not only you, but a tech-savvy maven can become overwhelmed while searching for a multimedia product online. That said, here are a few smart, quick tips to get you started.

Now you know that buying a multimedia device involves a series of considerations. Once you’ve assessed your needs, the process of purchasing the best multimedia equipment becomes much more comfortable. By keeping the above tips in mind, you can certainly avoid the frustration and confusion that accompanies when you’re searching for the best interactive media device online.

What are the uses of a multimedia device?

There are several types of interactive media devices out there. Each comes with a specific purpose and use. In general, you can use these devices for various things. Some of the sectors where these devices are prevalent include various businesses, schools, entertainment, home, public spaces, and virtual reality. With the onset of evolving technology, you can find more of their uses as each day passes by.

How many types of multimedia devices are there?

Where to buy multimedia devices online in the UAE?

Several online platforms in UAE offer different types of interactive media devices. However, if you wish to have a hassle-free shopping experience, then go ahead and checkout Shops.ae. Our product search engine brings you a unique and comprehensive collection of the best multimedia storage devices and much more from popular brands. What’s more, you can purchase them from your favourite online stores here on our platform. So, check out the various multimedia products we have in store for you today!