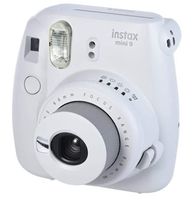 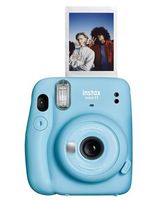 Sony PlayStation 5 HD Camera
Put yourself at the center of your gameplay sharing with the HD camera for PS5.   Personalize you...
AED199.-
Menakart.com 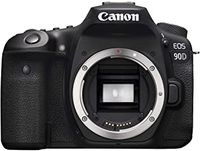 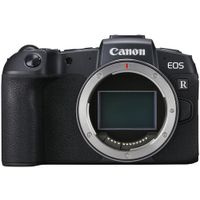 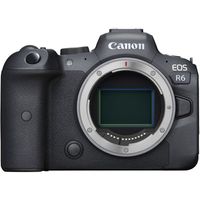 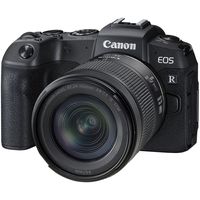 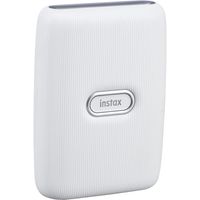 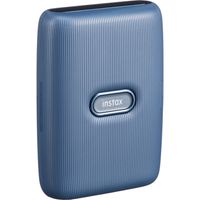 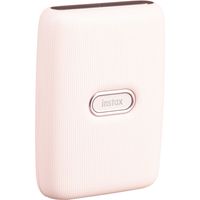 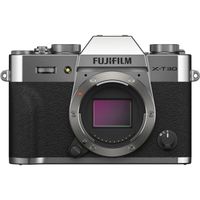 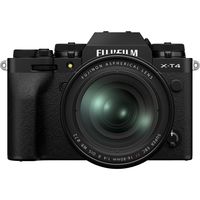 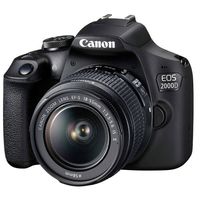 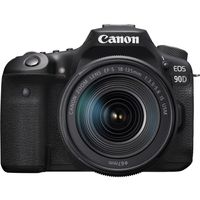 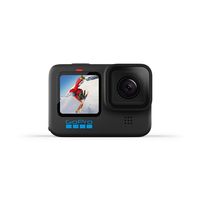 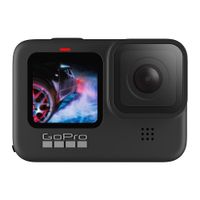 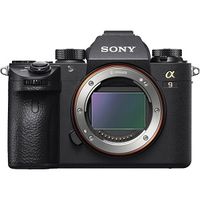 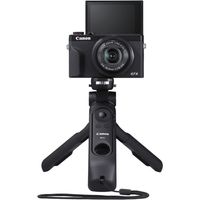 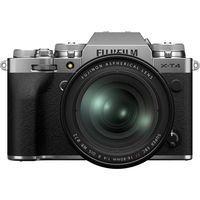 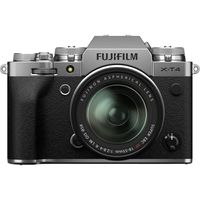 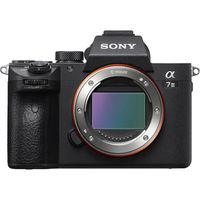 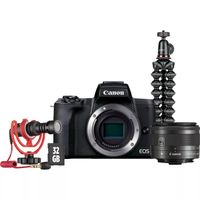 So, you’re about to embark on a thrilling journey through the world of photography – buying new digital cameras! Exciting! But we know you might also be intimidated. What are all their different types? What accessories do you need? And most importantly, what do those crazy letters mean? For starters, let us take a sneak peek into their history.

The history of digital cameras dates to the 1950s. Moreover, the electronic technology used is directly related to recorded television images. It was in 1951 when the first videotape recorder captured images from television. The VTR then converted the recorded information to electrical pulses and saved it on magnetic tape. Later, in the 1960s, NASA attempted. Further, in 1972, Sony released a still camera. This was the first commercial electronic camera. In 1987, Kodak released cameras that could record, manipulate and store still video images. However, you cannot consider this early novelty as an actual digital camera. The first digital cameras for the consumer level market were Apple QuickTake 100 cameras. The marketing clicked, and today they are everywhere.

Unlike old film cameras, the digitals give a whole new meaning to the idea of painting by numbers. In other words, they capture and record images of the world around us using digital technology. There are so many options available that it can be challenging to know where to start. Worry not, brave explorer. You’ve come to the right place. This guide will teach you everything you need to know about buying a good digital camera. So, you can now feel at ease and read on to make a smart purchase.

The working of digital cameras

Before we get into their mechanism, let us get familiar with what precisely these are. Typically, the digital camera is a hardware device. Hence, it captures pictures like a regular camera. However, unlike other cameras, this camera doesn’t have a film. It stores the image as a data memory card, instead of printing it to the film. Many of them are also capable of recording videos in addition to taking pictures. In a digital camera, the light from the thing that you are photographing zooms into the camera lens. This incoming “picture” hits the camera sensor chip. This then breaks it up into pixels. The sensor measures the colour and brightness of these pixels and stores them as a number. Therefore, your digital picture is effectively a long string of numbers that describe the exact details in pixels.

Inside the compact digital cameras

Now that you know how these impressive pieces work, have you ever wondered what’s inside them? Where are these digital images stored? What makes those flashes work? And finally, how do all these connect to form the perfect digital cameras? Well, let’s have a look at the main parts of a digital camera. There is a battery compartment. It takes two 1.5 volt batteries. However, the capacity of the battery depends on the quality and type of camera. A few other significant essential parts are the flash capacitors, flash lamp and a small red LED. Moreover, the lens, focusing mechanism, image sensor, and top case are all crucial elements placed inside the camera. There is also, the SD card, processor chip, USB connector and wrist connector. They all help in controlling the digital “brain” of the camera.

The types of digital cameras

These cameras come in all kinds of shapes and sizes. However, you can roughly group them into the following types. A small and portable one known as a compact digital camera is slim enough to slip it into your pocket. They are perfect when you’re out and about to get some great photos. Especially without the inconvenience of carrying a large camera. But there is nothing better than digital DSLRs. They are more advanced and offer high picture quality. Besides their versatility, they are complex too. But as a result of complexity, they tend to be more expensive, larger and heavier than others. Apart from these, the digital backs, interchangeable lens cameras, and bridge cameras are a few more of these kinds. Besides, they help you capture your favourite scenes with precision.

The digital cameras pros and cons

Digital cameras are awesome! However, like every other electronic device, they too have their own merits. One and demerits. One of the merits is that they are generally lightweight than film cameras. However, they are bigger consumers of batteries than the film. Hence, if you are a digital photographer, you need to keep an extra pair with you. But since these cameras use memory cards, they don’t require much storage space. However, digital images lose detail in whites and blacks. Apart from this, one of the best pros of this camera type is that you can view the image as soon as you click them. But this does have a downside. Taking back-ups is necessary. Otherwise, you’ll lose the information. Also, there is instant gratification with a digital camera. You can take this as an advantage or disadvantage, depending on your perspective.

Tips on how to buy Digital Cameras online

Getting confused is obvious. Especially when you have so many options of digital cameras and terminologies that sound gibberish. The below instructions will help you figure what type of camera you need. It will also guide you through buying the best digital camera online. Since there are several of their varieties, you should consider a few of these attributes first. Once you determine this, then you can narrow down your online search. So, keep calm and check out the tips.

Gear is only a tool. It doesn’t make a great photo. It is you who makes all the decisions. The digital camera only helps you click a great picture with its technical capability. Therefore, enjoy buying digital cameras, but always remember that it is only a small part of being a great photographer. Many fantastic pictures were made with small and straightforward digital camera gears. And in many ways, it is pretty good to start simple.

Are digital cameras better than the iPhone?

Smartphones have already driven the point and shoot cameras into extinction. The logic does make sense. After all, when you already have a phone in your pocket. It is capable of capturing good quality images, why go for cameras. However, the DSLRs have some distinct specifications and features. It includes features such as larger sensors, more megapixels, interchangeable lenses, and better controls. So, we can confidently say that though smartphones such as iPhones may be getting sophisticated. But, after pitting the iPhone 6 plus against the Nikon DLSR, the DSLR still reigns supreme.

Can digital cameras be repaired?

All electronics devices tend to have glitches at some point in their life span. And it is no different for these cameras too. Most of the time, you could repair them with a few smart techniques. But that does not mean you take your digital camera apart. Identify the problem first. Is it a minor one? Does it seem like you can fix it? Then follow the directions on the owner’s manual. Some conventional techniques include replacing batteries, cleaning and troubleshooting your camera. But do not go beyond these. If you have any other issues, it is always best to hire a professional camera repair service.

What are mirrorless digital cameras?

There are different types of digital cameras. True! However, apart from the types mentioned above, they are also categorised as mirror and mirrorless. Mirrorless are a sort of hybrid between point shoots and DLSRs. The design abandons the hinged mirror system in favour of a higher-resolution LCD viewfinder. Also, here the LCD is mounted near to the image sensor. This makes them smaller, lighter, quieter and faster.

What are good digital cameras?

There is no digital camera that is perfect for everyone. Defining the camera to be the best one depends on several factors. From aperture, focal length to its overall construction, each feature contributes to making the digital cameras the best. However, each of us is different and like different picturising genres. Some like landscapes, while some admire portraits. And each of these pictures requires the camera to have different specs. Therefore, the right specs of the camera for the correct occasion will be considered as good digital cameras.

As you head out to search for digital cameras for yourself, remember that there are no right answers and no one camera is the best. Consider what you need, do some research and visit Shops.ae. Our site features the economically best cheap digital camera from brands like  Canon, Sony, Nikon, Merlin, Fujifilm, Ricoh, Leica, Casio, Yashica, and Amkov. Also, you can find an impressive collection of digital cameras on sale on our  product search engine.